CX717 landed in Singapore at 1217pm, but Jay Chou only came out at around 1pm. Then, he was brought to the mini stage in Changi Airport to have a short interview with the media, and headed to Fullerton hotel and had his Movie Press Conference with Gui Lun Mei.

In the press conference, Jay mentioned that everyone’s first love should not only contain sad memories but also the nicest moments of the life. Jay mentioned that he prefers school life as that was the time where life was simple and 单纯. Cherish what we have now, and not regret it. Life is not like watching movie when you can rewind it back.
“珍惜美好时光“- Jay Chou

When asked which he prefers- actor, singer or director, Jay said that actor and singer are much easier than being a director. As a director, he had to care for alot of things, and take control of many things. But, Jay loves 3 of the different roles as different roles allow him to learn different things. His worries during the production of the movie were not able to complete filming within the time period due to sudden changes like raining. He likes the first movie, the first debut album, as he feels like the first experience of everything is the most 经典. Jay finds it hard to categorize the genre the movie is in. It can be romance movie, action movie as it involved a lot of actions like the four-hands-piano-ing. 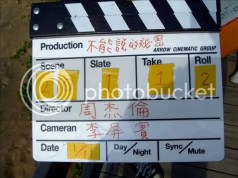 Jay explained that playing piano or showing magic tricks are not tactics of wooing a girl. He said that he only shows a girl magic tricks and plays piano for her only when jay knows the girl very well. Jay wishes to promote this movie, and promote 华人音乐. Some piano renditions were composed by yu hao.

At 4pm, i called my friends and they rushed me to come down fast. They said until like its really the whole Singapore at the Cathay. I reached Cathay at around 6pm, and started to hunt for familiar faces. Then, i went to look for my friends. Everyone, including my friends, were sitting down just waiting for time to fly fast. So when i came to the group, everyone was cheering for me. OMG! It’s damn pai seh la.. when i was the only one standing and everyone was looking at me.

Ok, then we waited for jay to come. Suddenly, everyone started to stand up, so were we. We kept ensuring other fan groups not to be so ganjiong, and told them to sit down. Fearing that our space will be occupied, we stood up and waited.. 5 minutes.. 10 minutes..15 minutes.. Then it started to rain. Luckily i brought an umbrella and shared it with my friends. Those who didnt, used their jacket to cover their head.

At around 745pm, Jay came and everyone was shouting like MAD. Before Jay came, there was a contest between a lady and a man. They sang jay song, and the one with the loudest applause from the fans will grab a chance to sing The Secret Movie’s theme song. So, eventually, the guy won. Actually, both their singing were very 一般(normal). While they were singing, my friends were shouting loudly to me (although i was standing beside her..) and said “wei.. you sing better than them lo” i was again..OMG-ing.. So pai seh that i was worried that the next moment, the host- LiYi will call me out to sing. So, this guy managed to sing the theme song, while jay played the piano for him. Jay even gave the guy the ring, and everyone was so jealous.
Then, Jay and Gui Lun Mei played the piano. After that, Jay and Gui Lun Mei entered the cinema. The crowd started to disperse and i happily took photos with Jay’s poster(kissing him).

Jay and Gui Lun Mei appeared on air later at night, and you can listen to the podcast(at the bottom of the post) by playing the media.

The next day, Jay went to St James Powerstation for TeaDance. It was very dark, almost 1000 people were there. Finding Jay was hard. Then, we had little games with Jay whereby jay will call up the person(phone numbers obtained from lucky draw).

When Jay was going back to Taiwan, there was this girl standing at the glass door and sang songs for Jay. She was weeping hard. She said something like she will support Jay forever, so happy able to see Jay in Singapore and she wants to sing songs for Jay.

If you want to take any photos, please ask permission from me. I do not like people right click and save as, and post pictures on their blogs without crediting me and photographers that have contributed. Photos were taken by Jassy and members of JCNet.

Jay coming out from Changi Airport (CX 717) and was brought to the mini stage by movable vehicle, and was interviewed by HIT933 before moving back to Fullerton Hotel. 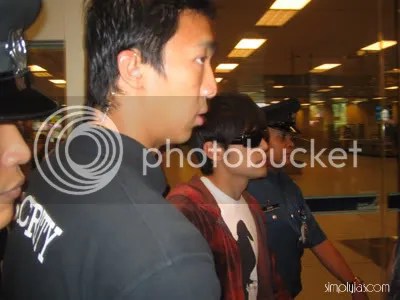 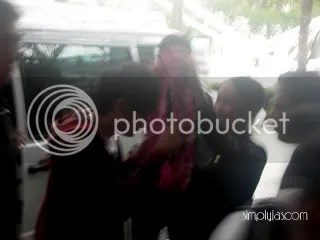 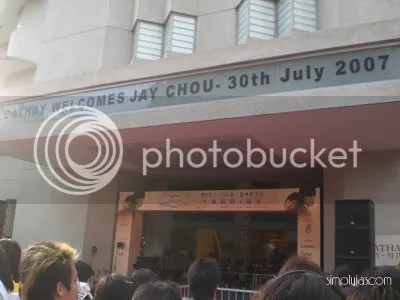 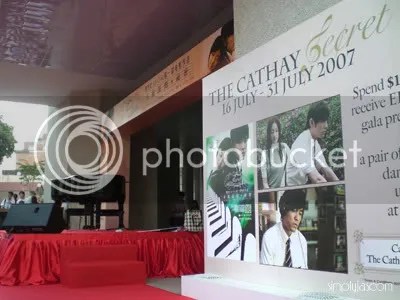 Photos taken at 6pm and there was alot of fans waiting. 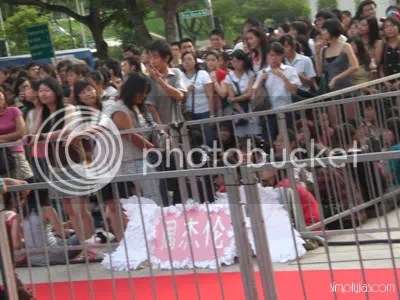 The shirt nicely designed by our members to give it to Jay. We did another black shirt for him during Intial D. 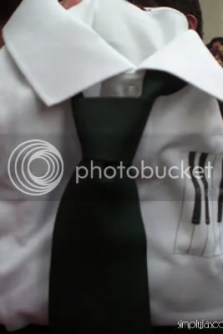 The placards i was holding.. was with me for 2 years. 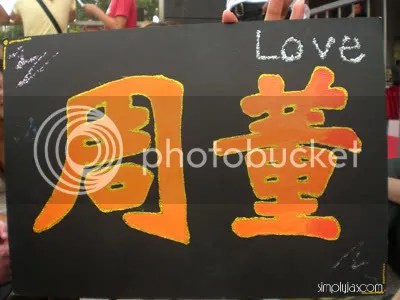 Soon.. it started to rain..it continued to rain..people who did not have umbrella used their jackets and covered over their head.

19:30 it stopped raining, and everyone was patiently waiting for the arrival of the King 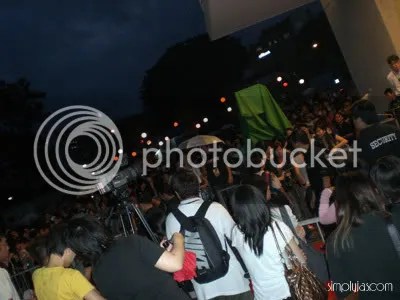 The arrival of the king.. 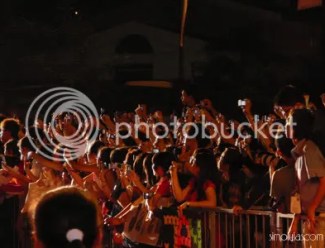 The king finally arrived at around 1945pm. 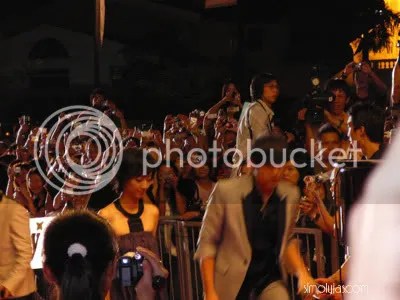 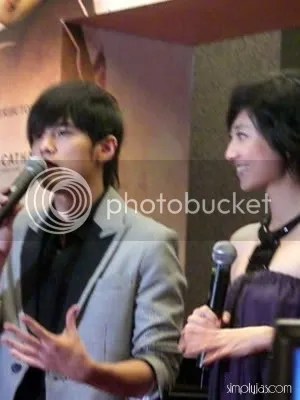 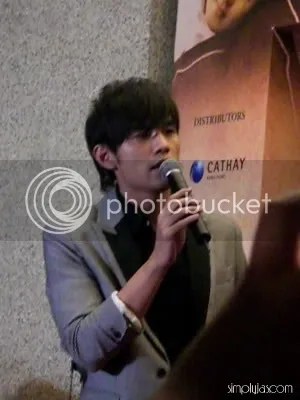 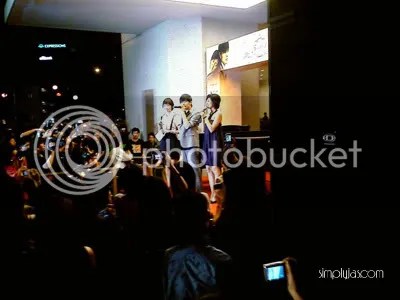 Getting ready the piano.. 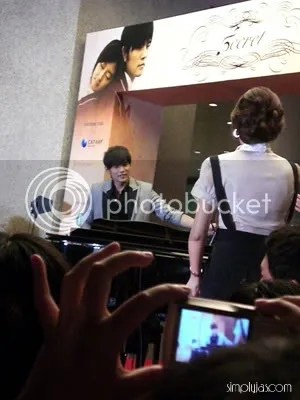 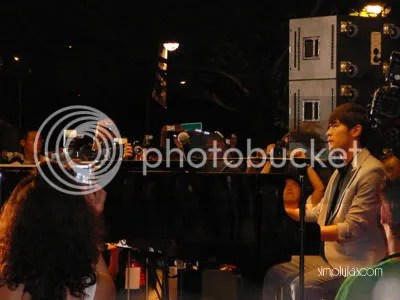 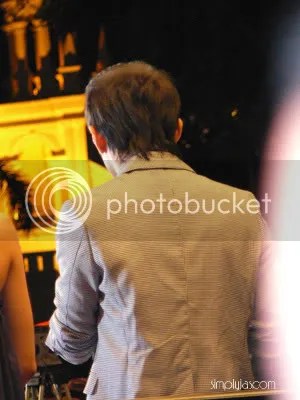 Jay gave a guy his ring..everyone was “woah” with jealously. 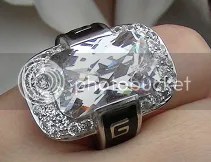 after the whole thing.. 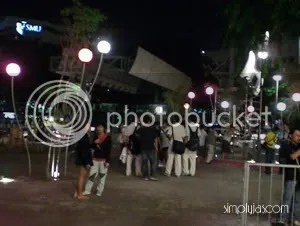 the piano that jay touched.. 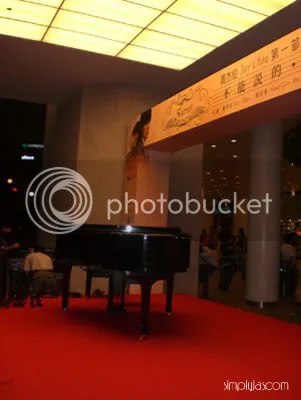 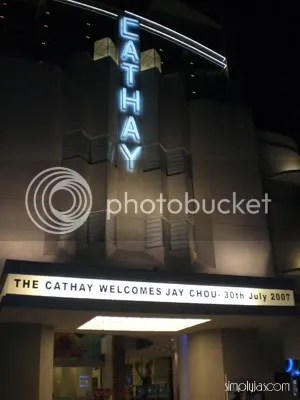 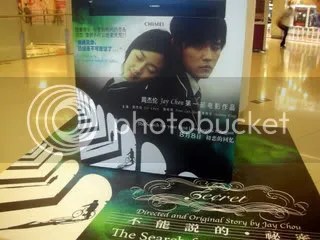 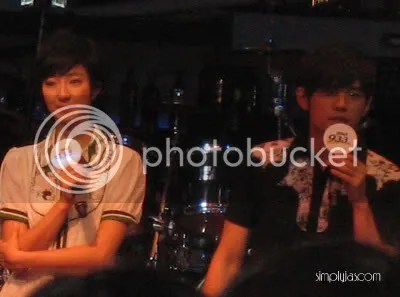 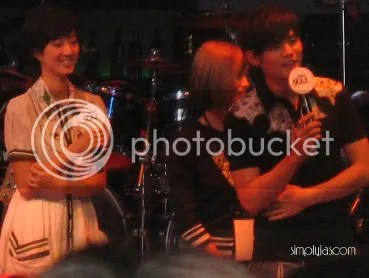