WOOHOO! I finally got Jay Chou album. His tenth album was finally released a few days ago and I got it from HanYun who helped me pre-order. Remember his previous (ninth) album Capricorn? It was given to me as birthday present by the J.A.S team. They were Justin, Alex and Shawn. Drawing near to the deadline of the preorder, Alex called me to ask if I’ve pre-ordered. And in this end, they gave me SURPRISE by getting the album for me! and I got the rubik’s cube

This year, the album costs me $35! It’s way too much for a audio disc. Partly was because I pre-ordered the metal tin casing while the paper casing costs $10 cheaper.

Ok, I should stop talking and show you some photos that I took: 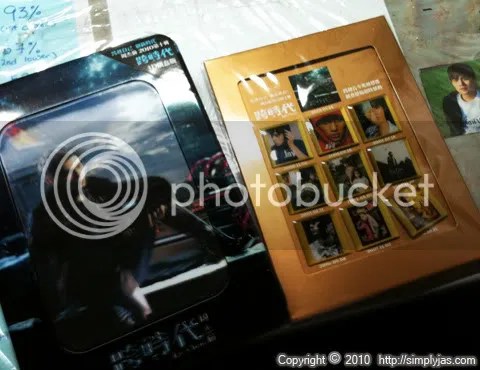 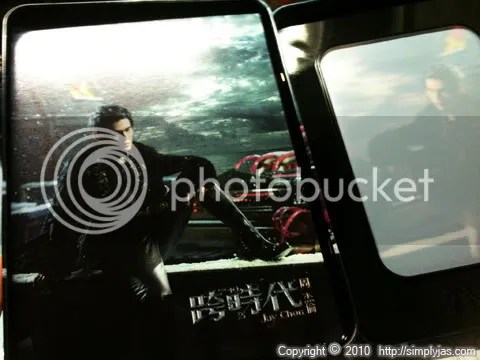 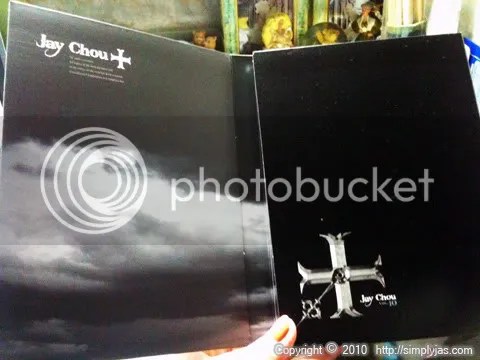 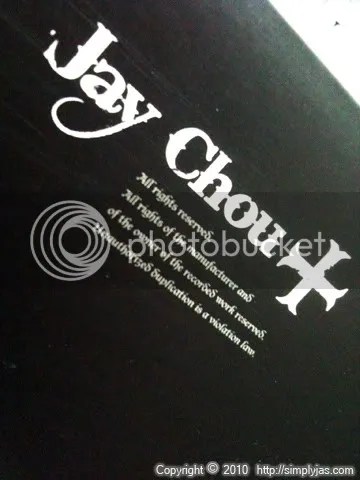 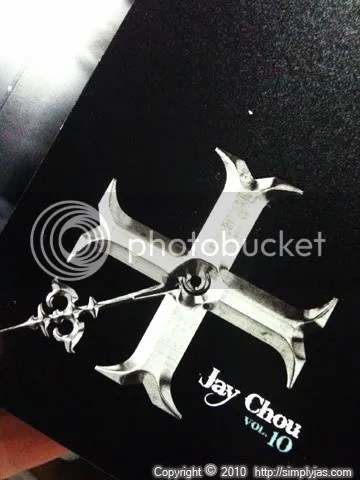 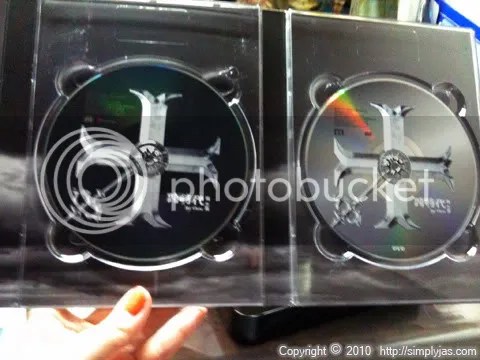 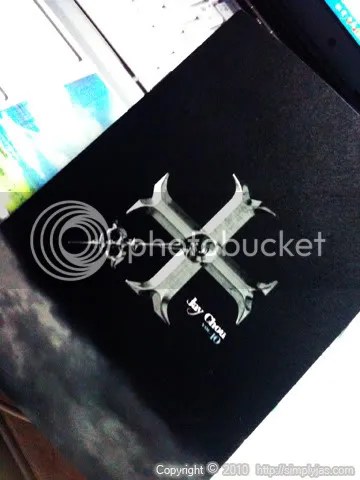 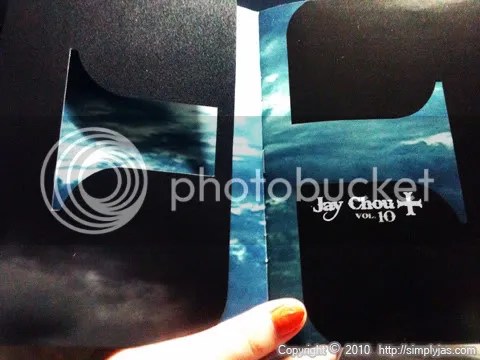 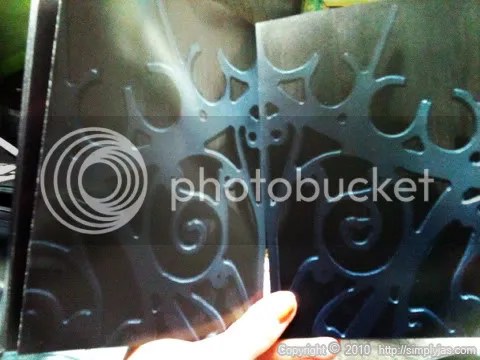 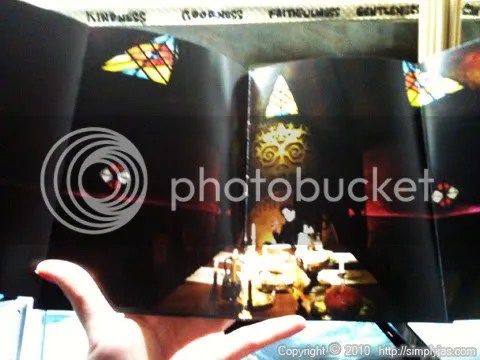 3 comments for “Getting hold of Jay Chou's 10th album”