On this day, it was supposed to be a R&R day while waiting for the late afternoon to arrive so that we can head down to the airport. What’s Hong Kong without visiting Ocean Park, one of the tourist attractions of Hong Kong. In the end we decided to visit Ocean Park early in the morning so that we will be able to get back to our hotel on time to catch our flight.

Ocean Park is a marine mammal park, oceanarium, animal theme park and amusement park, situated in Wong Chuk Hang and Nam Long Shan in the Southern District of Hong Kong. Founded in 1977, Ocean Park has grown to about 35 attractions and rides. The theme park currently has 19 rides, including three rollercoasters, but also houses 11 animal exhibits, such as a giant panda habitat, a jelly fish and Chinese sturgeon aquarium, as well as a four-story aquarium displaying more than 2,000 fishes. 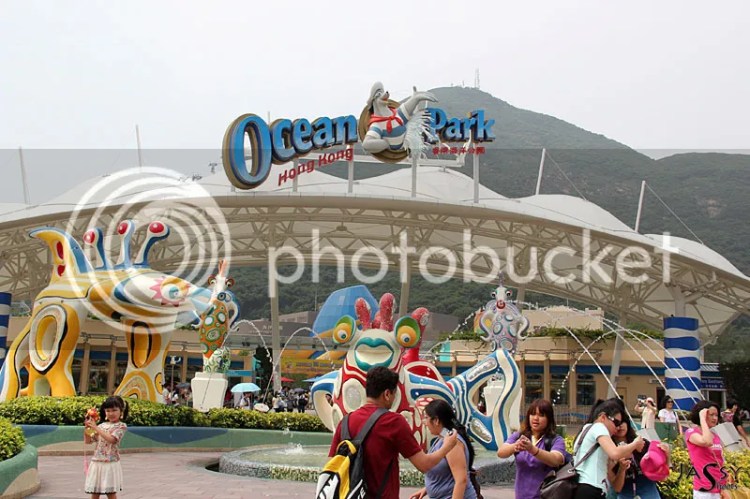 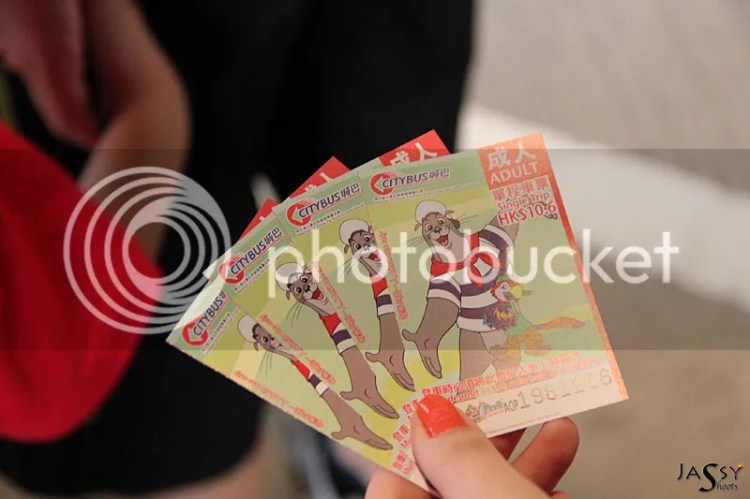 A pair of Giant Pandas, a male named An An (安安) and a female called Jia Jia (佳佳), were given to Ocean Park by the central government in 1999. To mark the 10th anniversary of Hong Kong’s return to Chinese sovereignty, two more pandas were given to Hong Kong. The pair of two year-old bears, a male called Le Le (樂樂) and a female named Ying Ying (盈盈), arrived at Ocean Park from the China Conservation and Research Center in Wolong in Sichuan province on 1 May 2007. 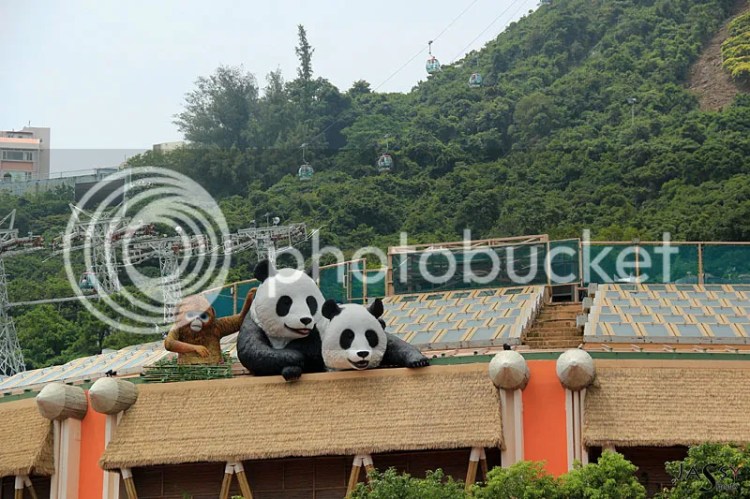 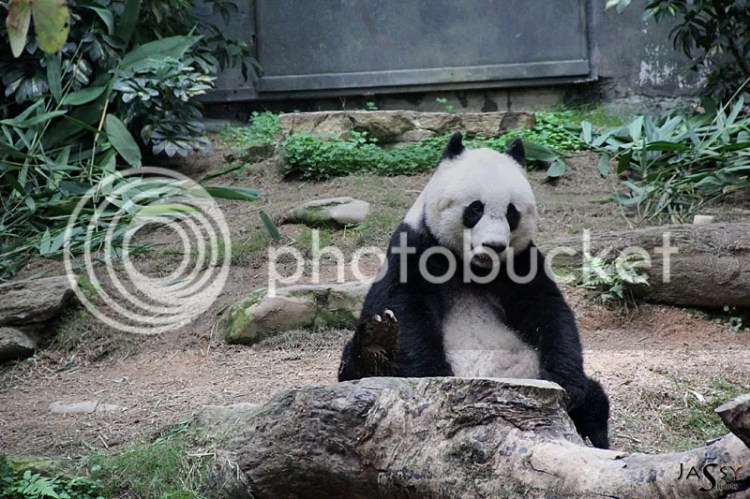 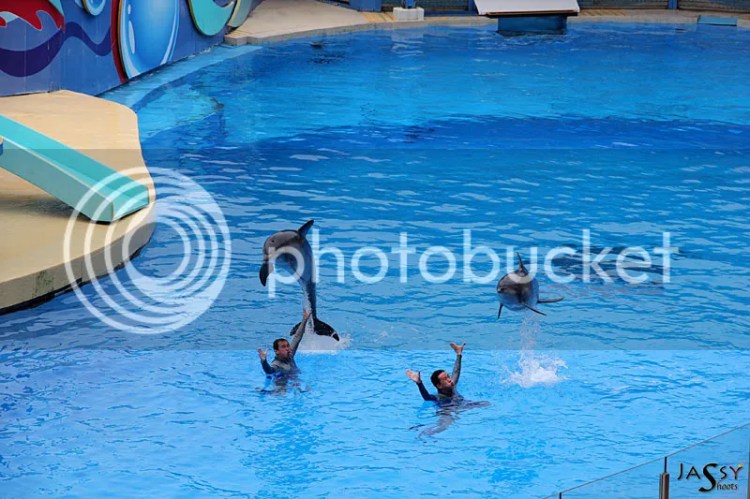 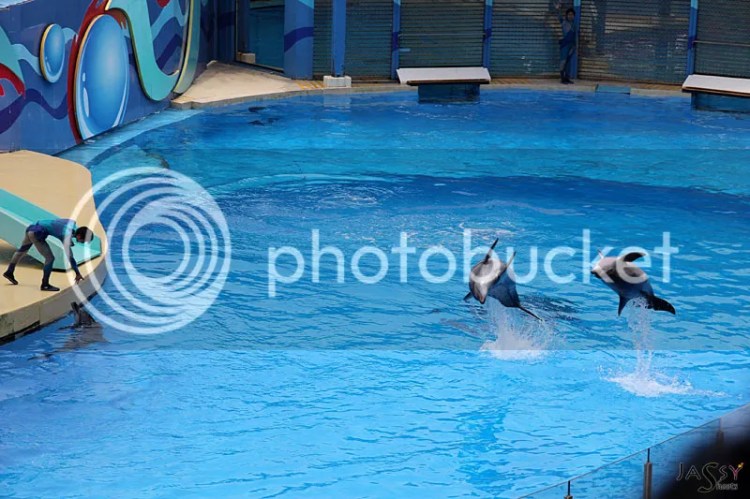 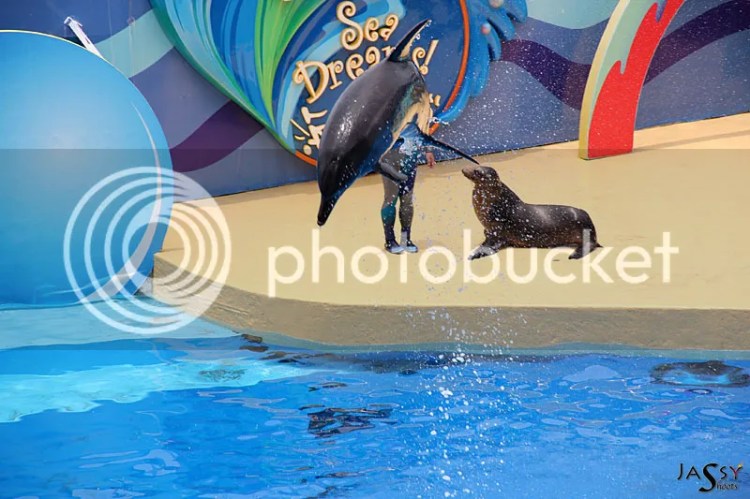 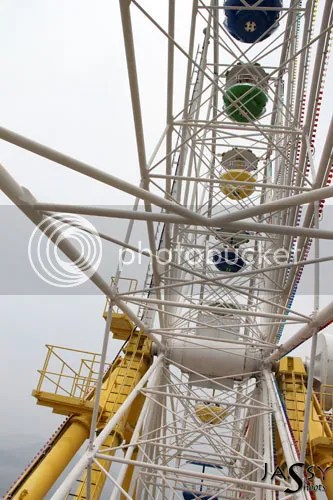 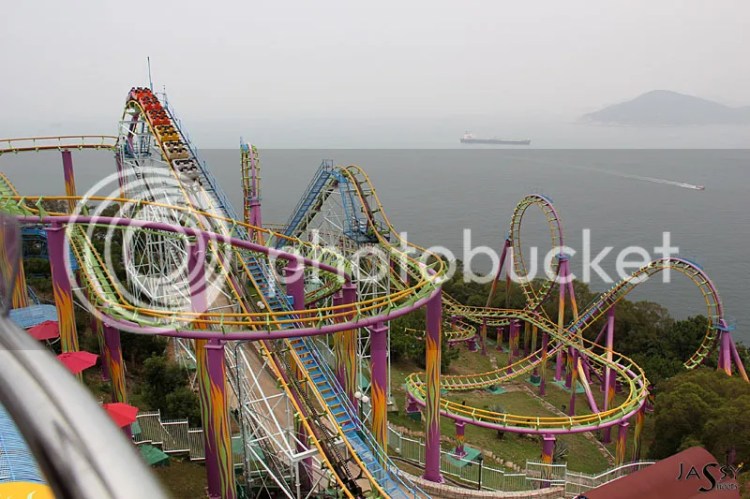 Ocean Park is bringing back the culture of Hong Kong in the ’50s -’70s. Old Hong Kong will bring back the many memories of life back then, a culture that will be with us forever. Be mesmerized by the colors and activities of life in Old Hong Kong on authentically recreated streets and scenes. 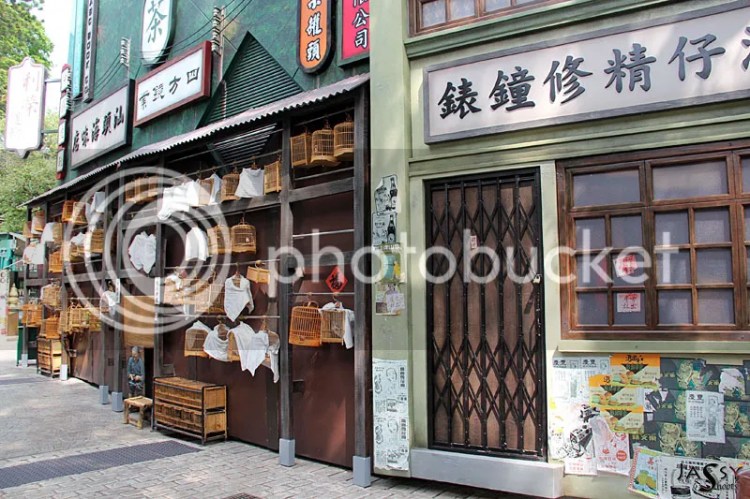 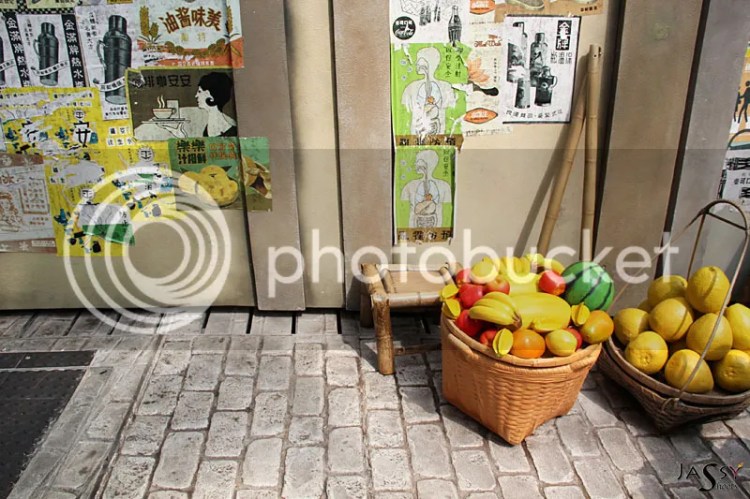 Cable Car is a great way to travel between the Waterfront and Summit. With Ocean Park attractions located on two different sides of a mountain and wide swaths of sea in between, riding the Cable Car provides unprecedented views of the surrounding area, the sea, and the entire park. 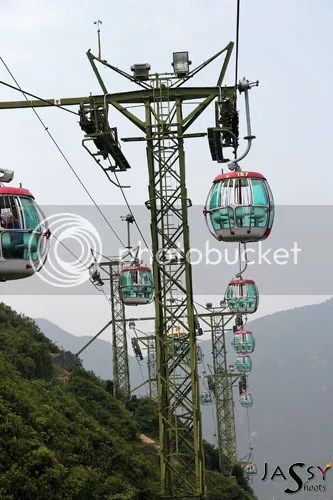 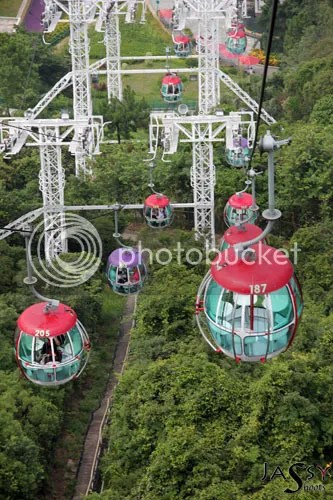 After Ocean Park, we went back to Mong Kok MTR station and went to the nearby shopping centre (Langham Place) to have our lunch. This was a place the cast of Running Man went for their filming for the Hong Kong special episode. Langham Place comprises a 59 storey office tower, a 15 level shopping mall with 2 basements levels, a 665 rooms hotel. 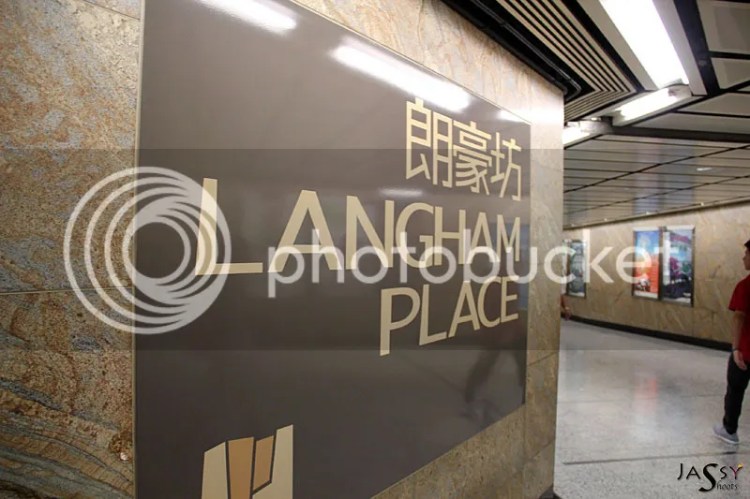 Lunch at Chi Ji which was recommended by our hotel receptionist. 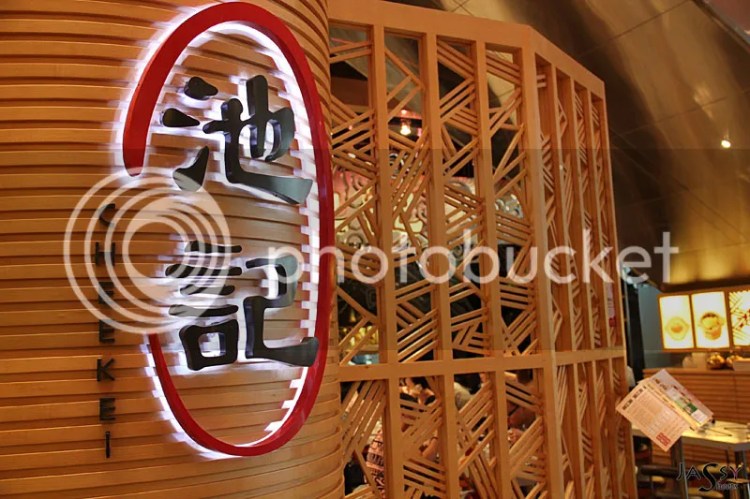 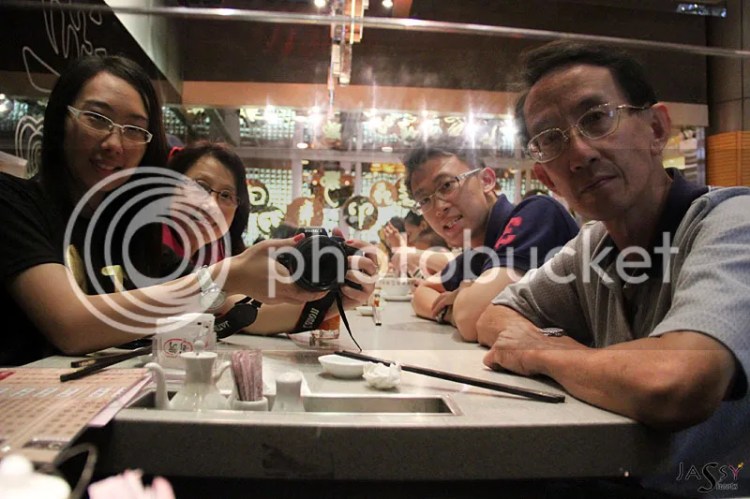 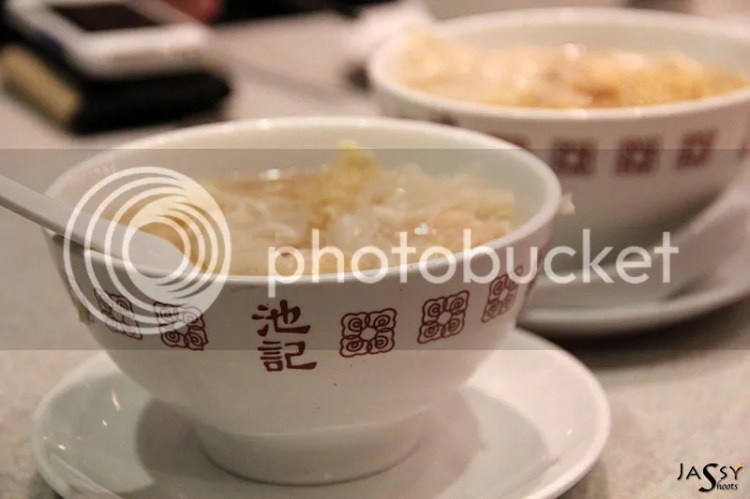 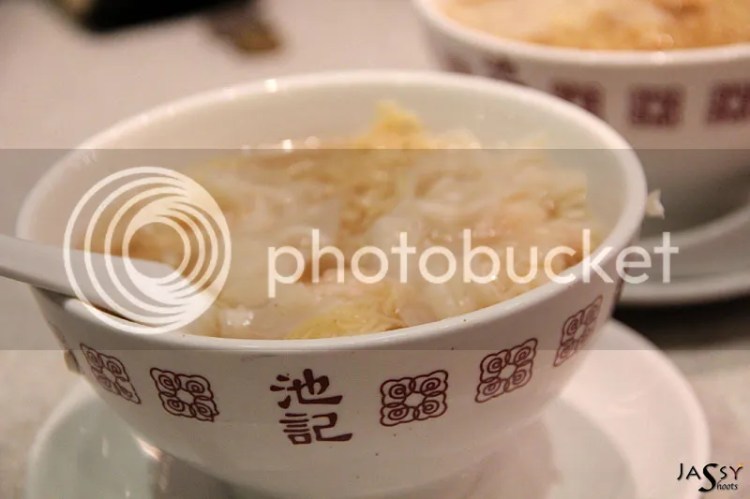 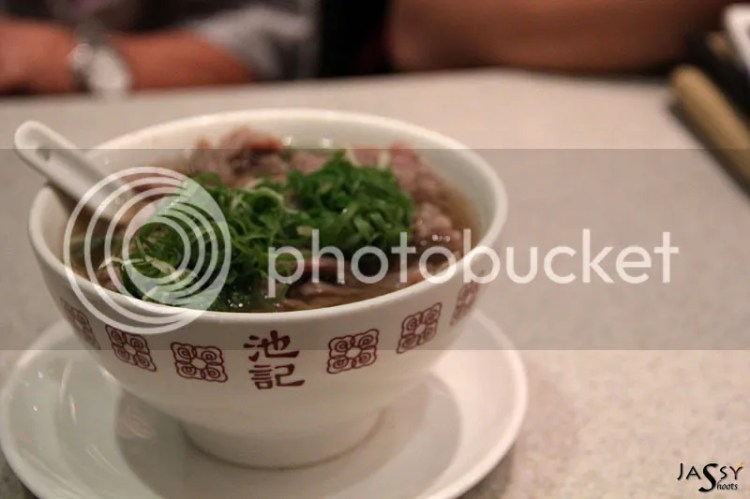 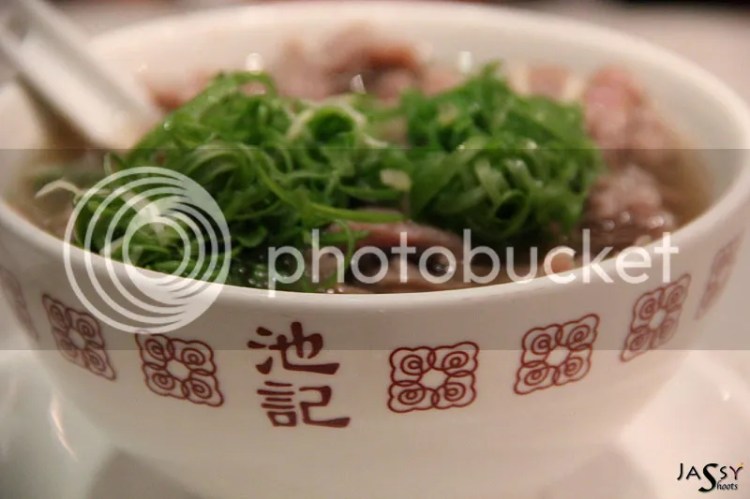 Before we went off, we never forget to bring back some pastry back. 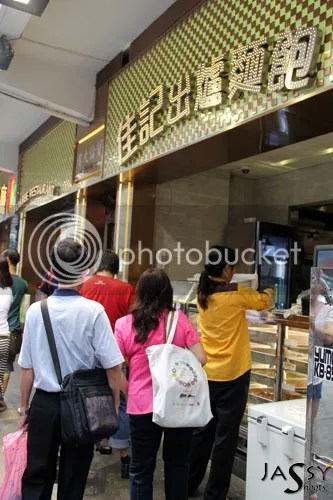 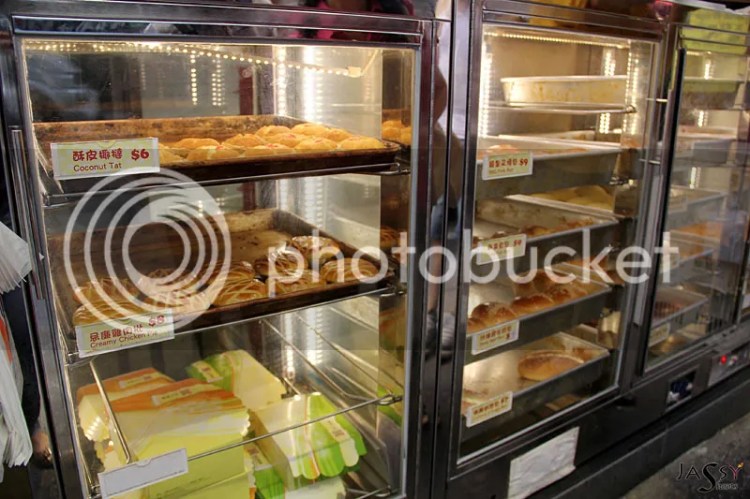 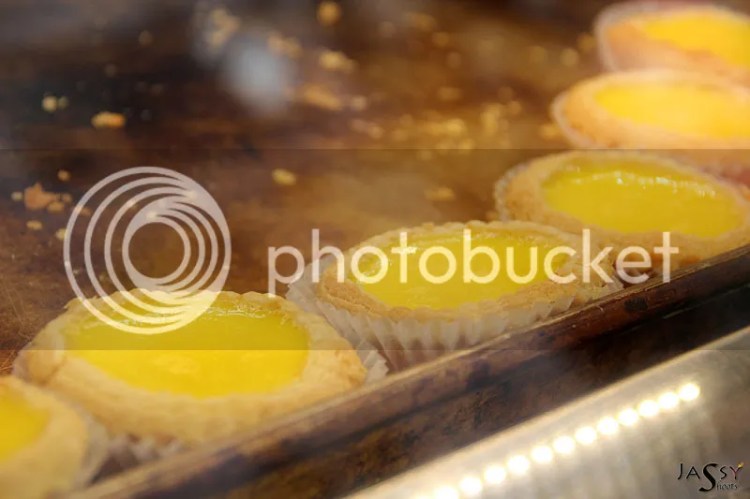 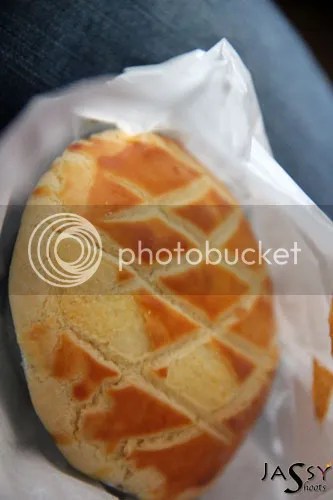 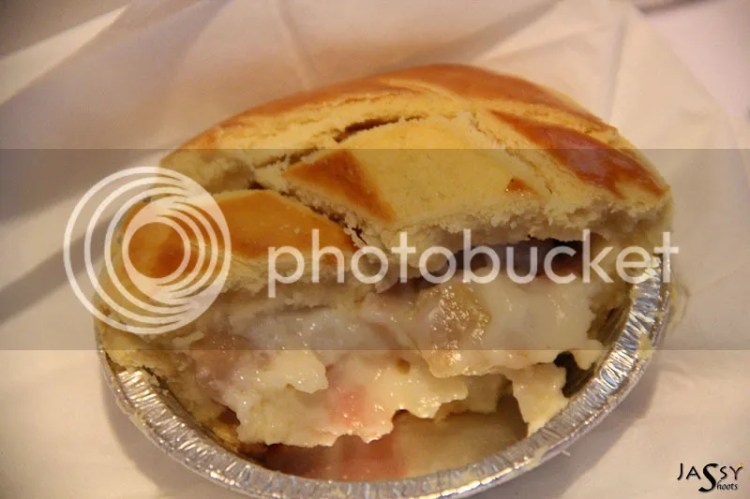